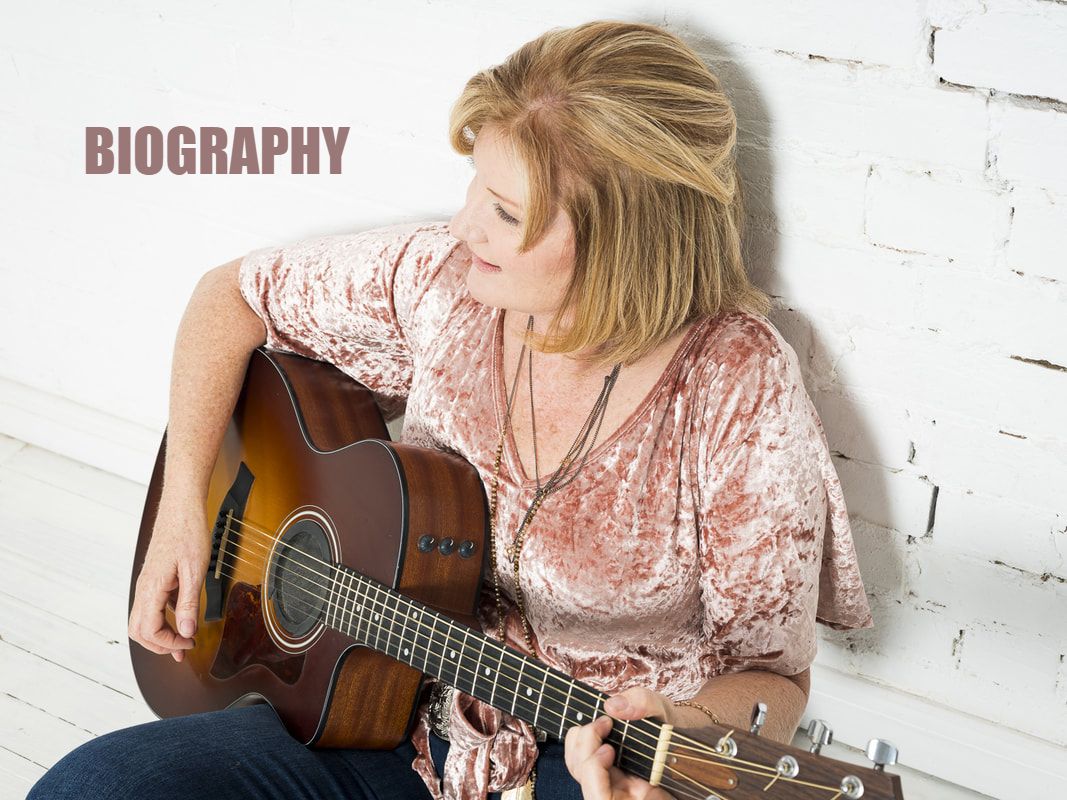 ​The growing success for Melissa Robertson’s music not only reflects her ability to connect to her audience because of her songs and music, but also because of her heart.

‘I’m folk, I’m country, I’m a bit traditional and country rock’ says Melissa. ‘I lead a diverse life encompassing being born in the city but embracing rural life as a young adult, 27 years of marriage, raising a family, dealing with childhood family trauma, engaging in music across multiple genres, and I’ve found my heart in the authenticity of country music.’

With her recordings ‘Ride of Your Life’ EP released in 2009, ‘My Beautiful World’ album in 2012 and ‘My Heart’s on Fire’ album in 2014 gaining her respect and fans right around the country, Melissa is now writing for a new album to be recorded in 2018 with award winning producer Simon Johnson.

Successes so far include 3 Top 10 charting hits with a Top 5 hit and a Top 2 hit on Australia’s Country Tracks Top 40 Chart with songs from ‘My Heart’s On Fire’, finalist places in the Musicoz Awards, The Australian Songwriting Association’s Top 30, the Josie Music Awards in Nashville and a Top 10 Finalist in The Australian Country Music People’s Choice Awards with her original songs.

Last year Melissa honoured one of her music idols Luke O’Shea who is one of Australia’s finest country singer songwriter’s with ‘He’s a Writer of Songs’ which was awarded Best Australian Song at the Grenfell Henry Lawson Festival, in January 2018 received 2 Brumby Awards presented at the Tamworth Country Music Festival and is the first single from her forthcoming album. Melissa talks about the reasons behind writing the song.

‘Luke has been an incredible inspiration to me both personally and as an artist and songwriter. The honesty in his music and his ability to connect to his audiences has motivated me to dig deeper into my own experiences and explore my own values and priorities in life, and write about them. Luke has a heart to share and so do I. I wanted to honour and thank him for the positive contribution his music has made in my life. Love of his music provided a real turning point in my own journey.’

Writing for her new album has opened the floodgates to a deeper perspective on Melissa’s life. Suffering a distressing, abusive childhood, she now sees herself as a survivor and wants to encourage others that they can be survivors too and reach for their dreams. Like many of her musical influences, she has also been exploring and incorporating deeper aspects of her life into her new songs, including spirituality, faith, worthiness and self-esteem. Her road to self-discovery has led to a bolder, stronger emphasis and passion to reveal real, authentic life in her music.

Melissa sees her music as a vehicle to bring people together and her passion to perform at festivals, major events and touring the country she loves, reflects this desire.

It’s an exciting year ahead for Melissa, with rejuvenated focus and drive to record a new album from her heart, a desire to encourage others through her songs and performances, and to continue to balance life, love and faith.
​